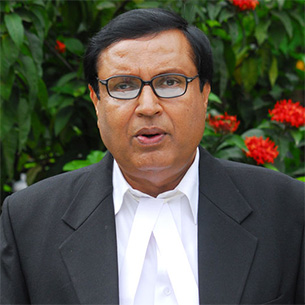 Honnasandra Narasimhaiah Chandrashekar, known popularly as Mukhyamantri Chandru (born 28 August 1953), is an Indian actor and politician. As an actor, he is known for his work in Kannada theatre and cinema. The sobriquet Mukhyamantri (Chief Minister) stuck to his name after the play of the same name that sees him portray the titular role became widely popular. Having portrayed mostly comic and negative roles throughout his career, Chandru is a regarded as a character actor, and has acted in over 500 films since making his debut in 1983.

Chandru joined the Janata Party in 1985 and won the year's assembly elections from Gauribidanur. Switching to Bharatiya Janata Party(BJP), he became a member of the legislative council in 1998 and 2004. He served as the chairperson of the Kannada Development Authority till 2013 before quitting to join the Indian National Congress in 2014.